Omanization Program of 800 Jobs in the Electricity Sector

The press conference concludes with discussions between journalists and directors 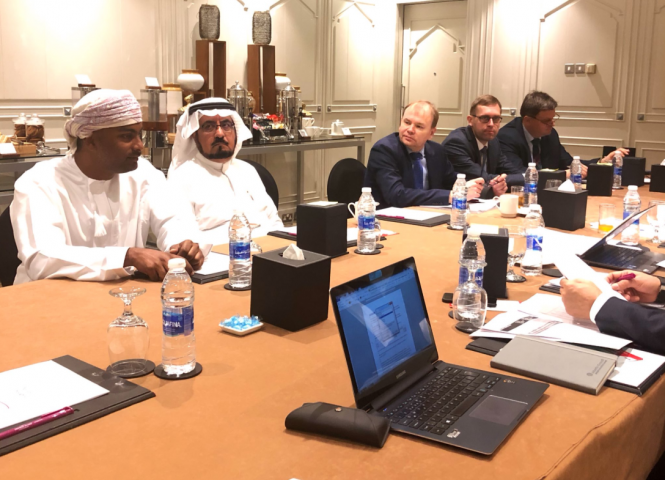 The Authority for Electricity Regulation (AER) hosted the Energy Regulators Regional Association’s Presidium Meeting at Crown Plaza Muscat to discuss and review the future operations and work plan for 2019/20. The meeting was convened with presence of Mart Ots – ERRA Chairman and Attila Nyikos - ERRA Vice Chairman along with other Presidium members. The meeting also discussed ERRA’s financial status, completed activities, planning the General Assembly and other issues.

Qais bin Saud Al Zakwani, Executive Director of AER, said; ‘We are honored to welcome the Energy Regulators Regional Association’s Presidium members for the first time to Oman.  We hope that through these meetings ERRA members improve energy regulation in their countries and we look forward to foster cooperation among other international energy regulators. ERRA continues to serve as a discussion hub for the exchange and access of energy regulatory information, research and experience among its members. We are experiencing the massive-global transformation of the energy sector and ERRA programs are set to be a reference point for practice and knowledge in the constantly evolving regulatory environment.’

It is worth mentioning that the Presidium of the Energy Regulators Regional Association consists of seven Assembly Representatives (each from separate Full Members) elected by secret ballot, majority vote of the General Assembly. In addition, the Authority joined (ERRA) in 2015 and is a voluntary organization, legally registered in Hungary in April 2001 and its Secretariat operates in Budapest. It comprises of independent energy regulatory bodies (33 Full and 10 Associate Members) primarily from Europe, Asia, Africa, Middle East, South and North America. 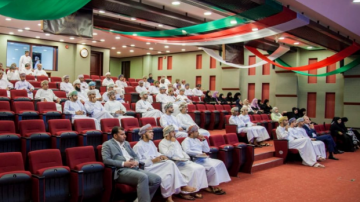 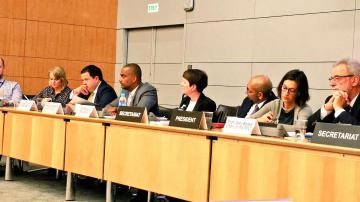 The Executive Director of the Authority, Qais Al Zakwani, Presented a Paper

The Executive Director of the Authority, Qais Al Zakwani, presented a paper during his participation in the meeting held by the Organization of Economic Co-operation 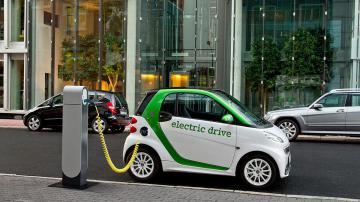 The Authority Invites interested consultants to tender for a review of key regulatory issues relating to the use of electric vehicles in the Sultanate of Oman. 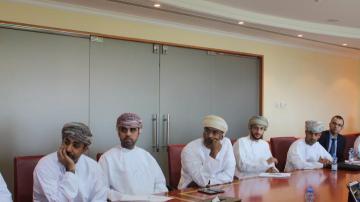